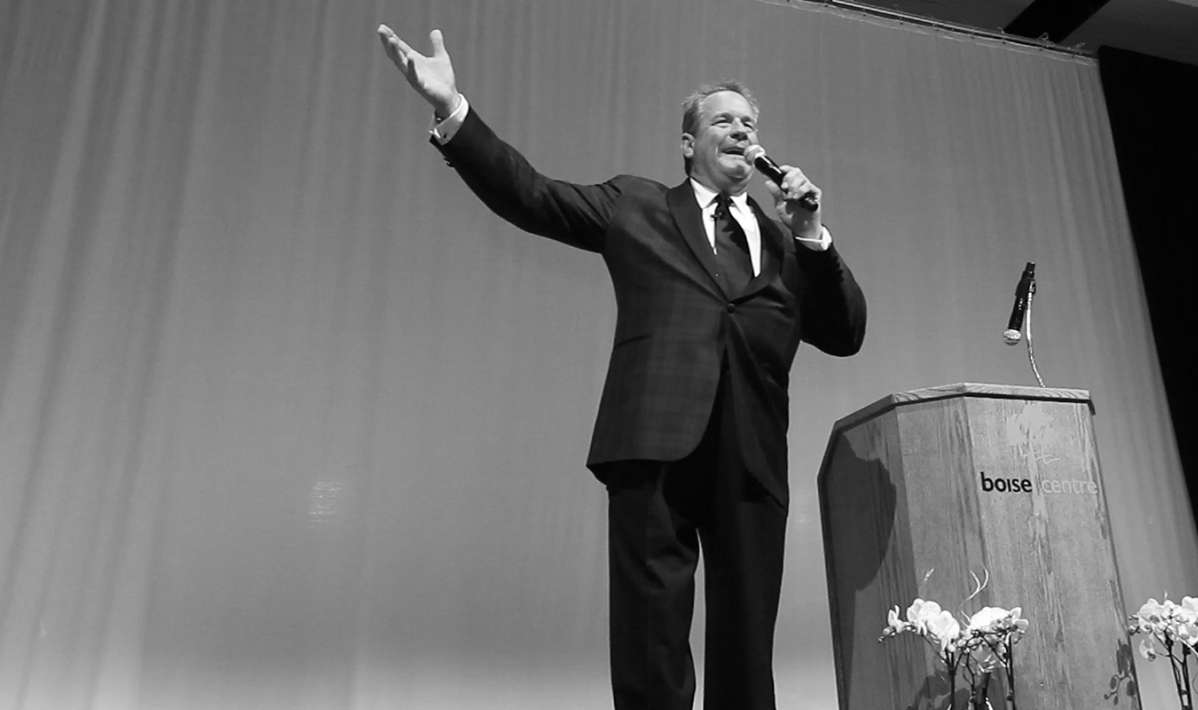 Experience makes a difference!  For Larry Flynn, performing in front of an audience has been a way of life since the age of 12.  The former radio and television broadcaster’s professional microphone experience began in 1977 when he was billed as the youngest professional Circus Ringmaster in the World while performing with the Ashton Circus of Australia.

Considered one of the profession’s original Benefit Auctioneers, Larry Flynn has been involved with Non-Profit fundraising events since 1990.  Larry’s fundraising career began in the resort of Sun Valley, ID where he was a morning radio and TV show host.  Larry was often asked to be the emcee/auctioneer for grass-roots fundraising activities helping to raise funds for individuals and local charities.

Larry spent years working fundraising events across the USA with Christopher Reeve and his spinal cord research organization.  Larry has been the emcee or auctioneer for hundreds of events across America, from School gyms to the Waldorf-Astoria in NYC.

Larry’s years as a Board Member of a 15 million-dollar YMCA campaign in Ketchum/Sun Valley, ID as well as his six years on the Board of Directors of Make-A-Wish Idaho, along with his time spent as a Development Director for two major non-profit organizations give him non-profit experience unmatched in the benefit event industry.

Larry lives in Boise, Idaho and travels anywhere in the world to help with your fundraising event!  Larry is a full-time Benefit Event Auctioneer and Emcee and he embraces the Mission of every non-profit organization.

Larry is also an accomplished voice-over and narration talent with commercial and educational script experience.

Call or write Larry and/or Zack today and experience what real non-profit fundraising experience can do for your organizations next event! 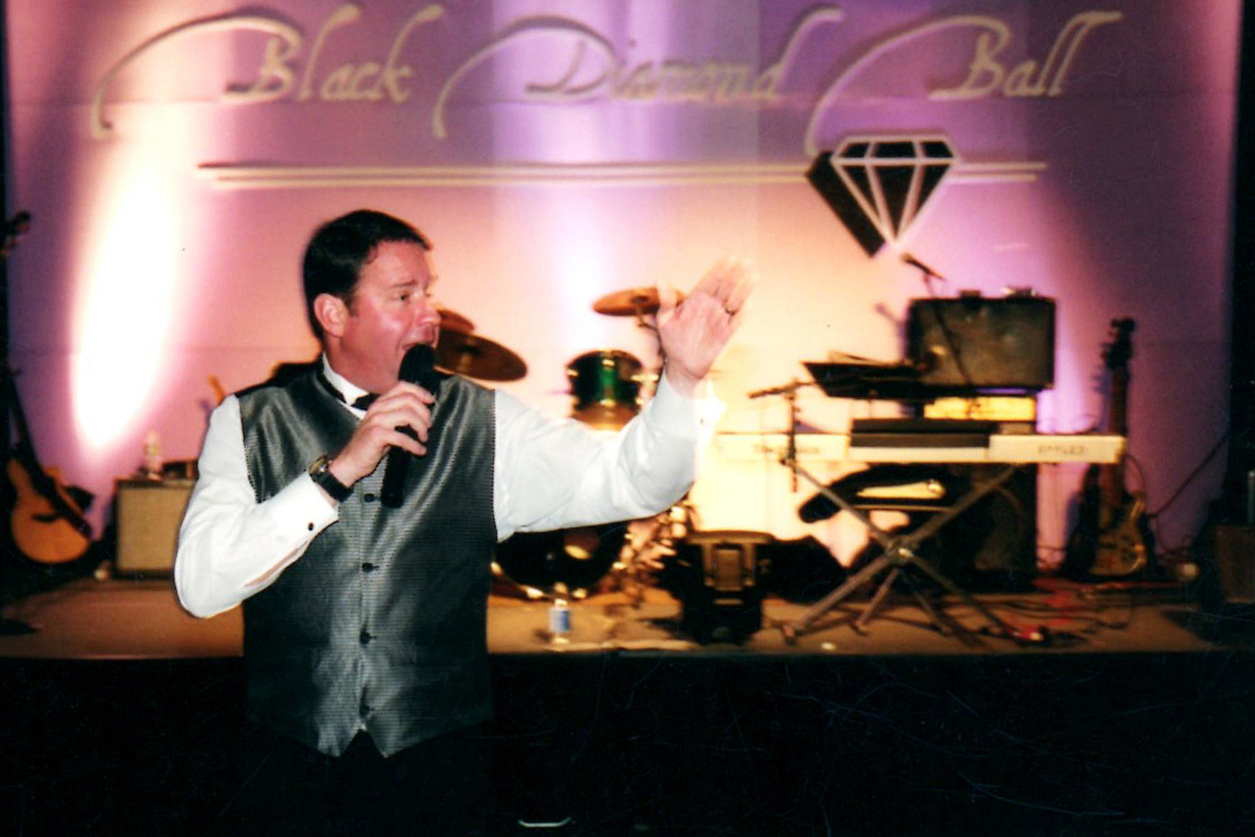 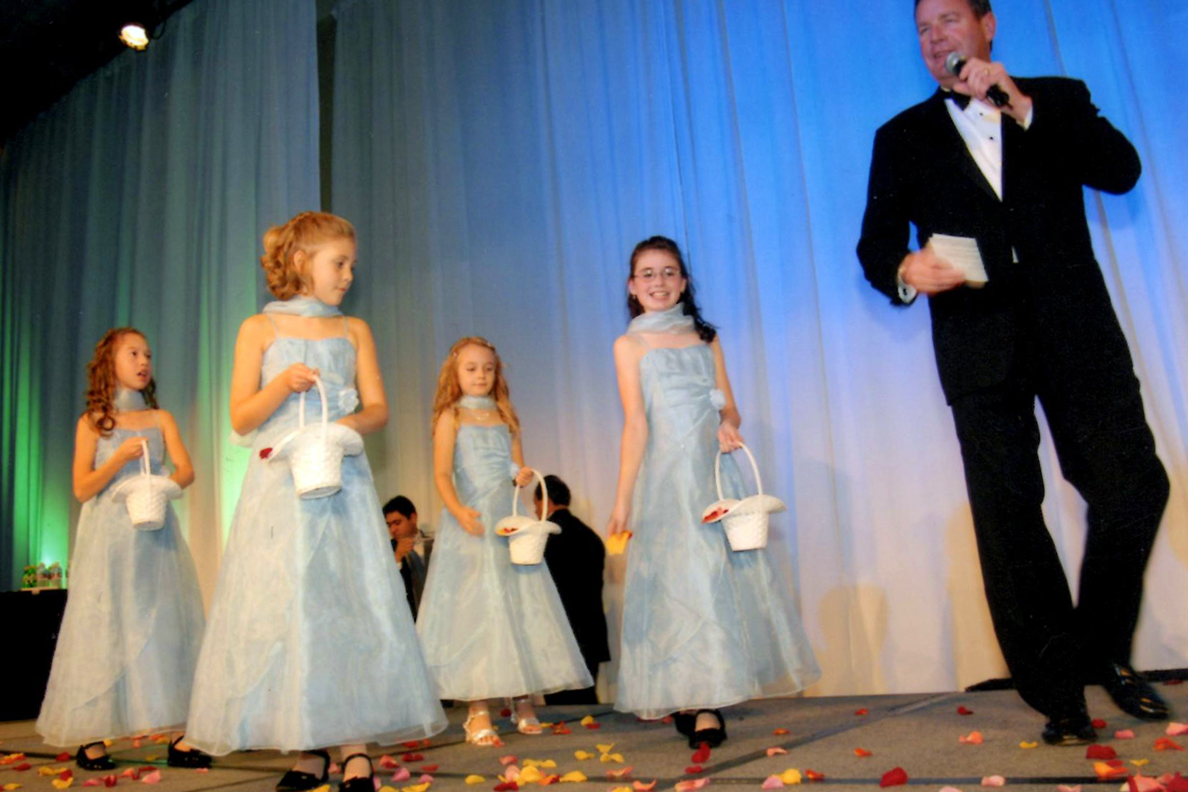 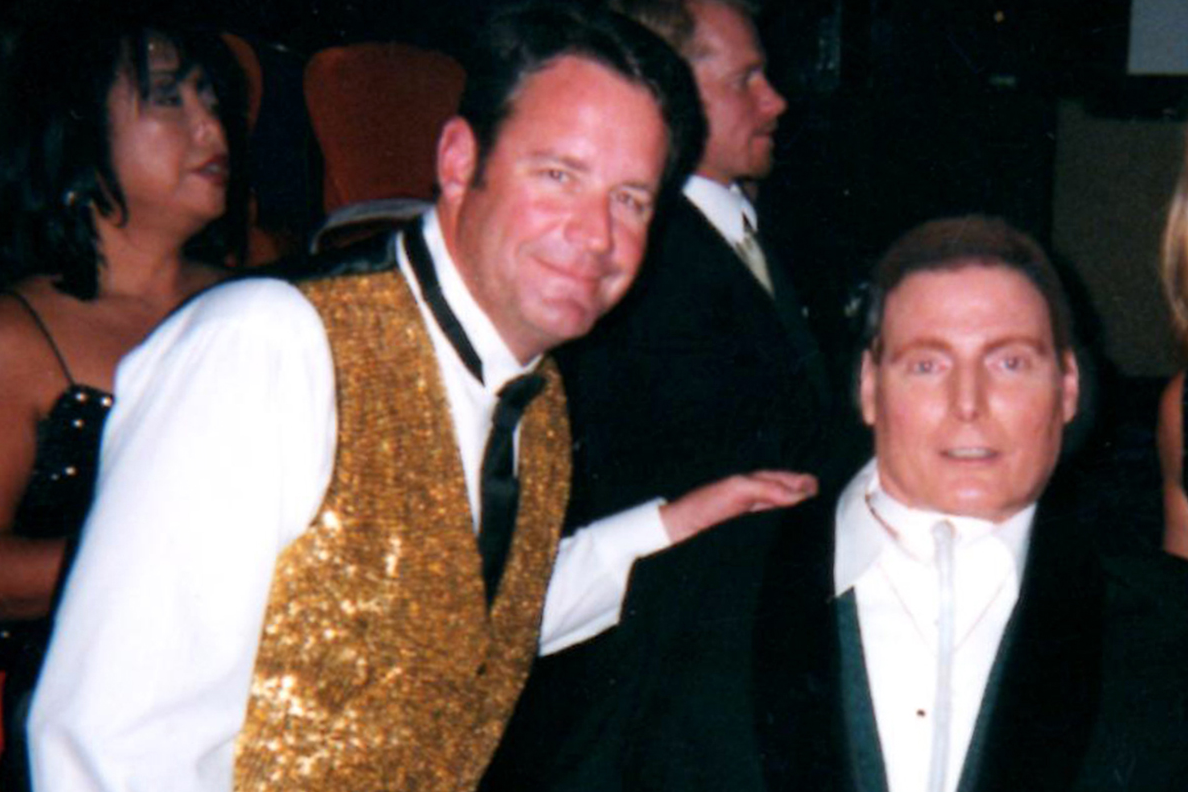 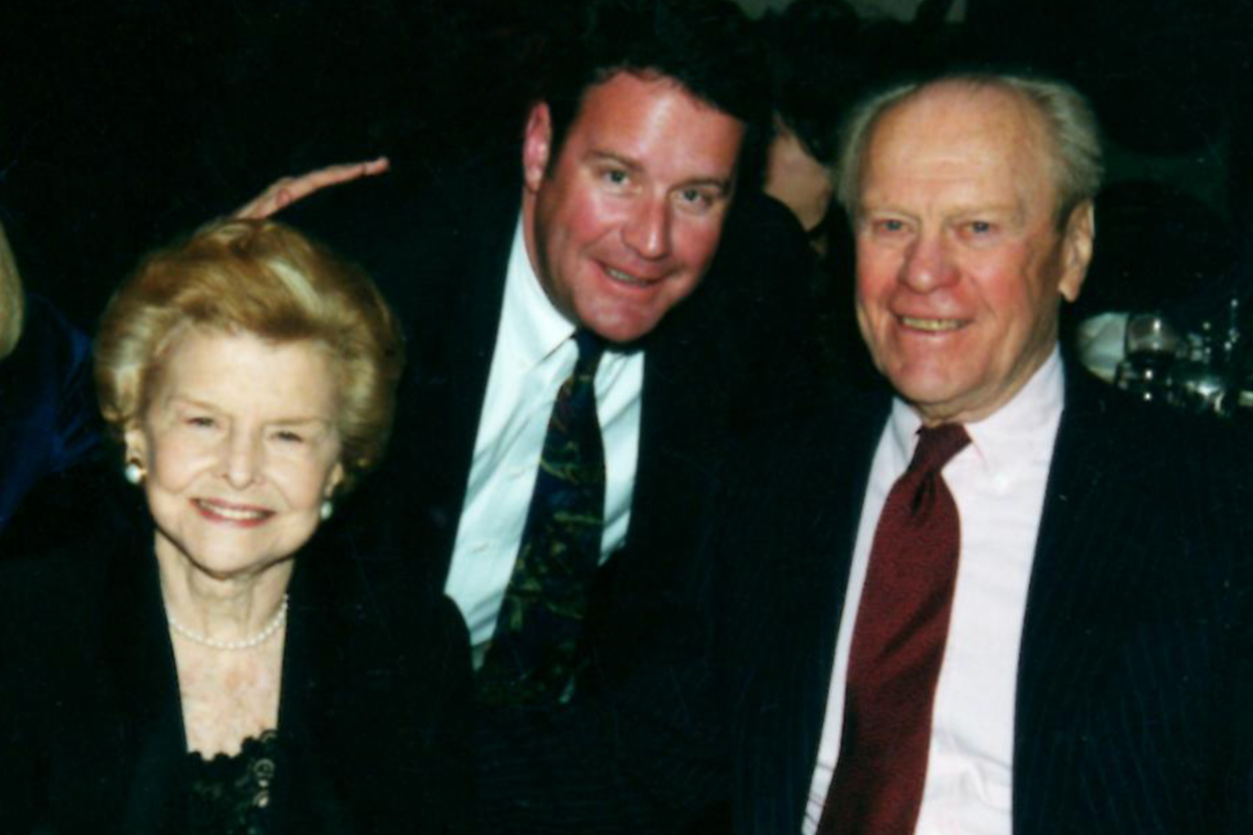 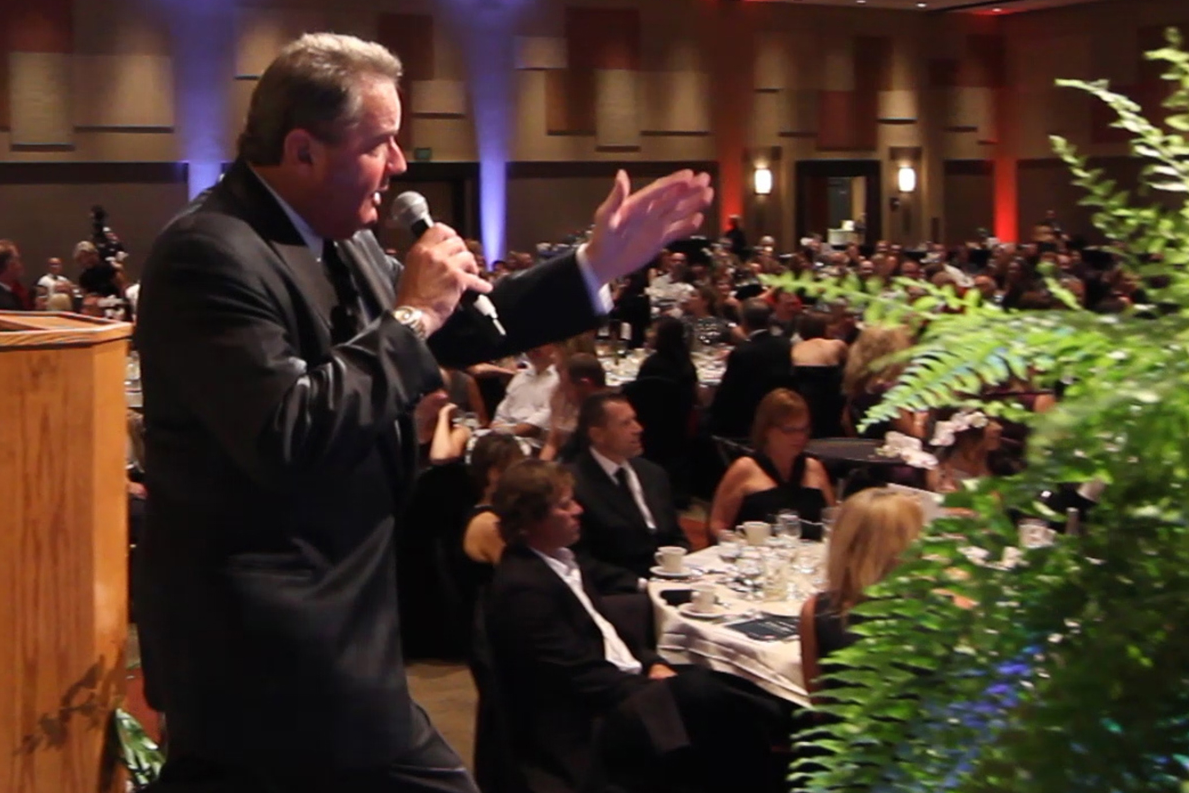 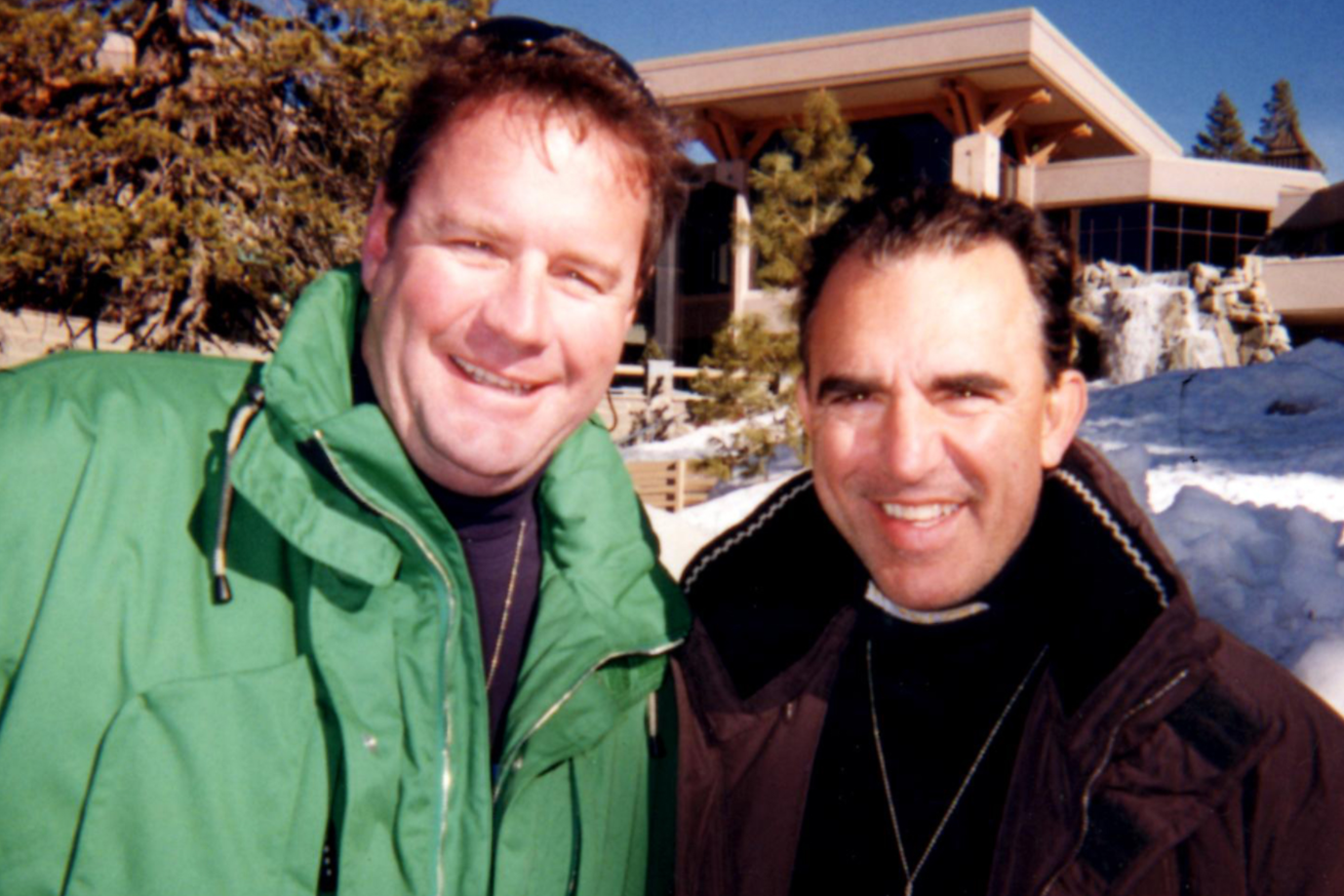 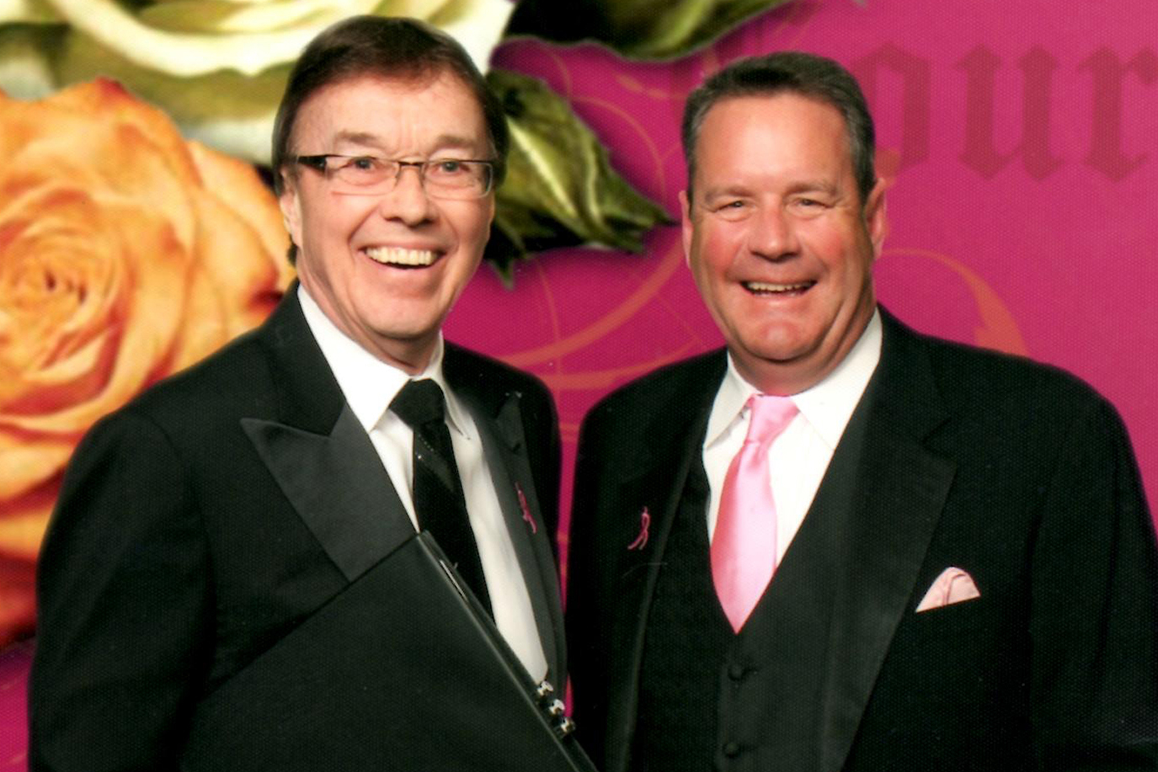 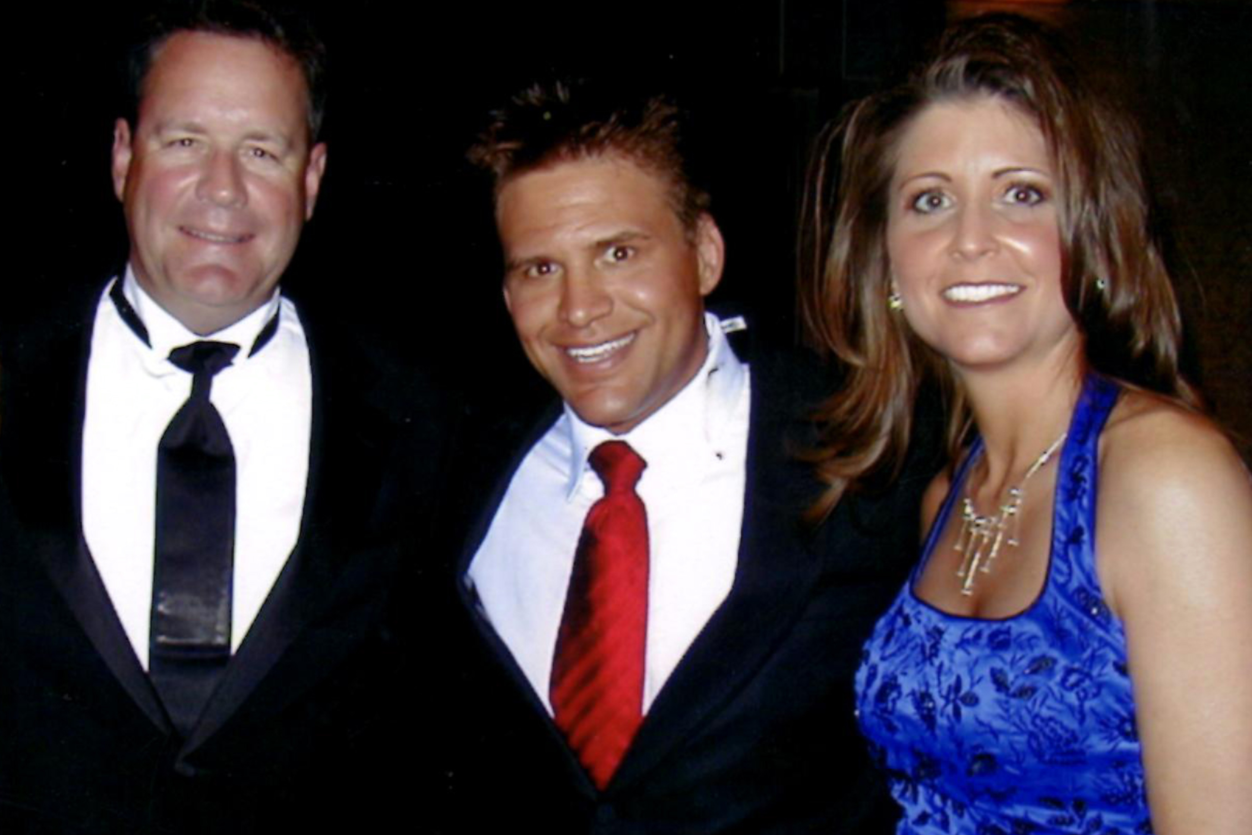