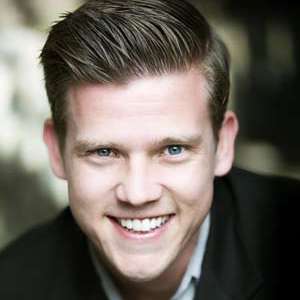 Zack Krone has been a full time Benefit Auction Specialist since 2011. In that time he had grown his company to conducting 265 events in 2019 utilizing a team of 7 different benefit auctioneers. This was made possible by upholding the standard of auction-tainment. This profession is so much more than the chant, or commercial auctioneering.

Zack believes that this profession is not about auctioneering, but to serve as an ambassador for your cause while providing your a value proposition of entertainment to the the viewing audience

With an experienced background in acting and production coordinating what better way to merge those traits than to form an a benefit auction business? With two degrees from CSU Monterey Bay in Film and Television and Television Journalism plus finishing top of his class at The World Wide College of Auctioneering combined with over 15 years experience in public speaking and coordinating multimillion dollar television and feature film productions Zack not only conducts your auction but also is involved with every step of your event. Previous credits include Reuters news, Sire Warner Records, The Academy Awards, The Today Show, and several prime time Television shows like Southland, The Middleman and Quarterlife. Not to mention over 30 theatrical productions and numerous commercial appearances, Zack has worked on productions with such top tier producers as Mitch Hurwitz (Arrested Development) Christopher Guest (Spinal Tap), Ed Zwick (Love and other Drugs), John Wells (E.R.) and Jerry Bruckheimer. Zack wants to utilize this experience for you with the core principle that the value you are given is more important than any price.

Specializing in charity fundraisers for schools and non profits, Zack can provide you with all services necessary to ensure the success of your auction and the satisfaction of your attendees. Whether you need a master of ceremonies, host, auctioneer, event coordinator or consultant Zack can meet your needs and exceed your goals.

Zack has helped plan and execute auctions, fundraisers and social entertainment events, for schools churches, charities, and non profits all over the country raising millions of dollars and breaking record after record.

Zack believes that the spirit, community and excitement of a live auction is the best way to raise money, awareness, and generate an interest in your school or organization. You have to give people a reason to logon or walk through your door. What better way to do so than to entertain and inspire them in the process. Turn your sale into an event! Turn your virtual event into a show and Turn your cause into a night of entertainment.. Zack would love for you to contact him in regards to your upcoming event, whether it is next week or next year! 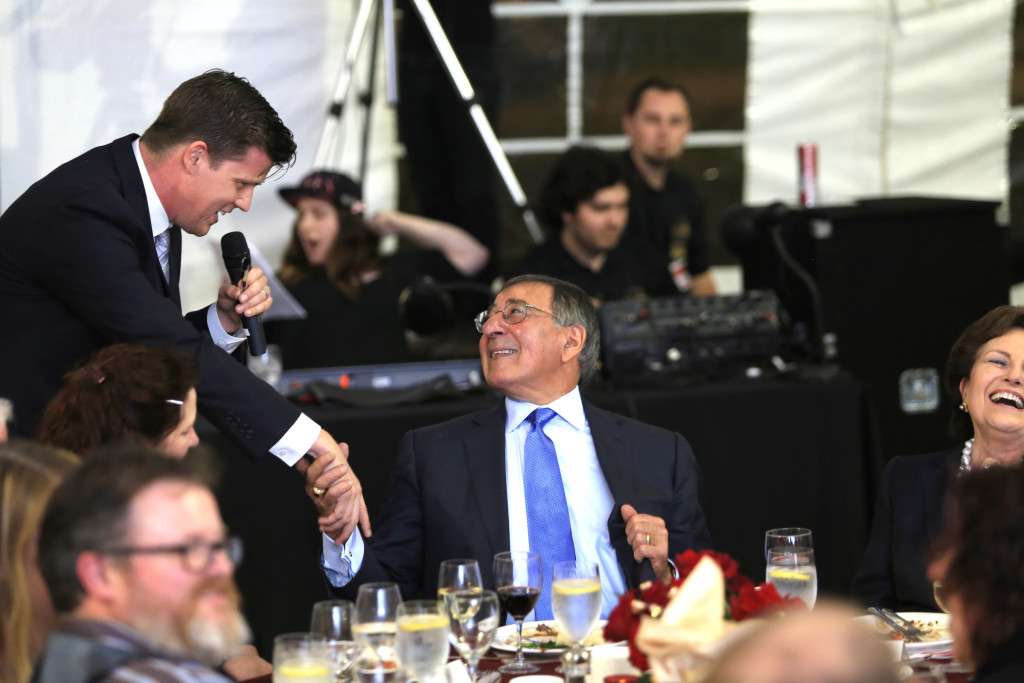 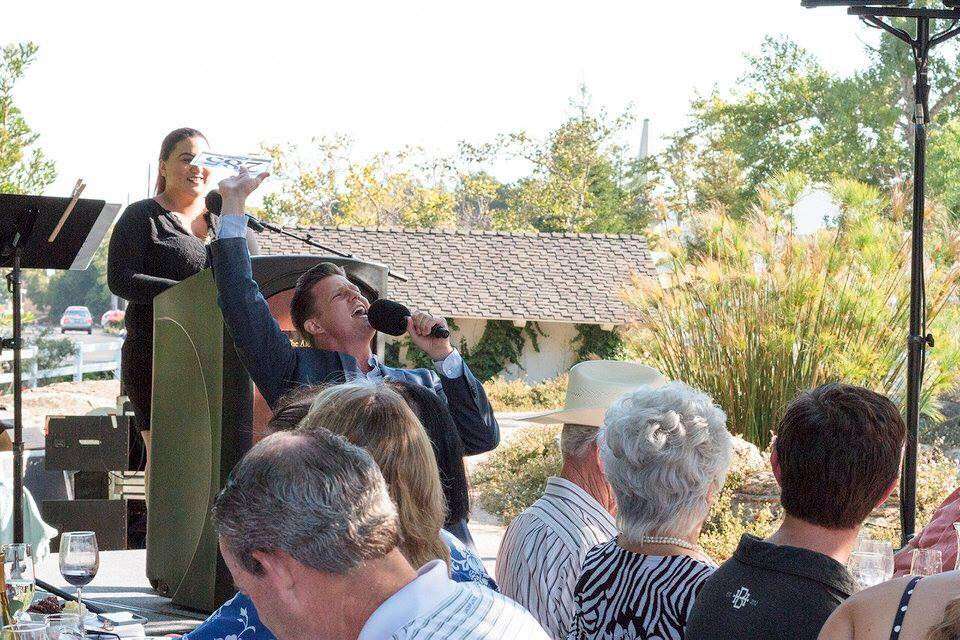 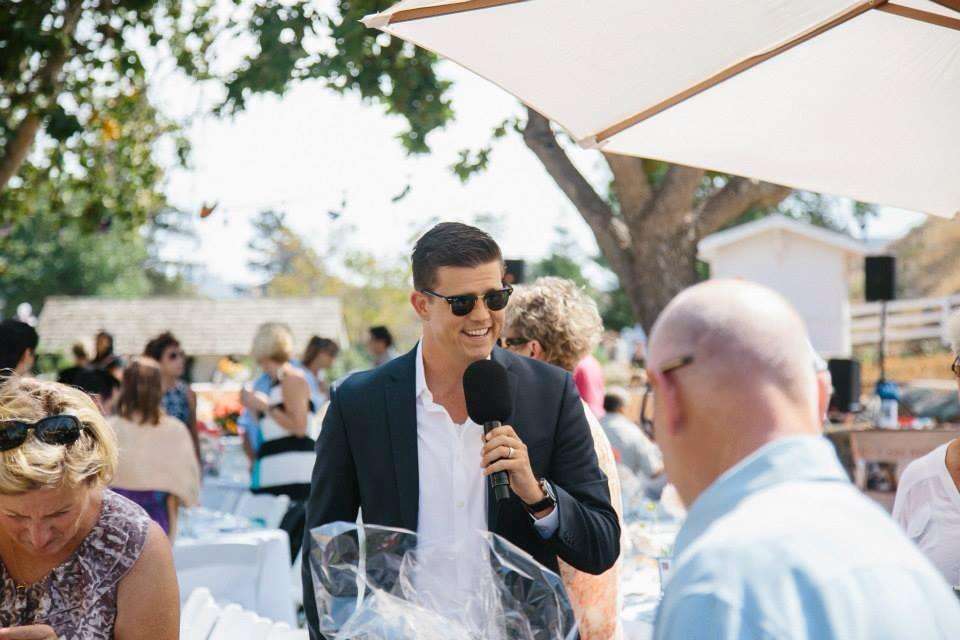 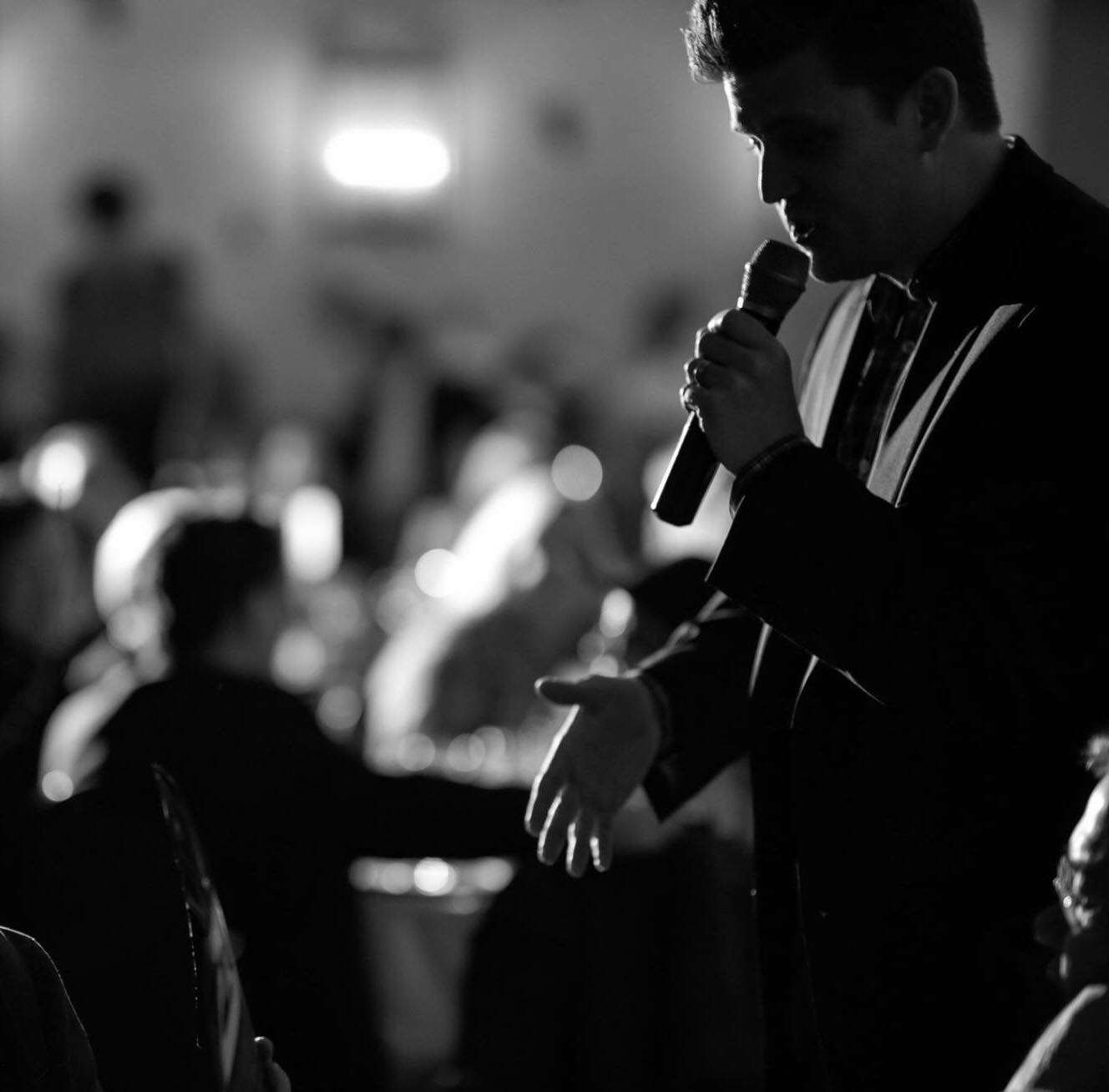 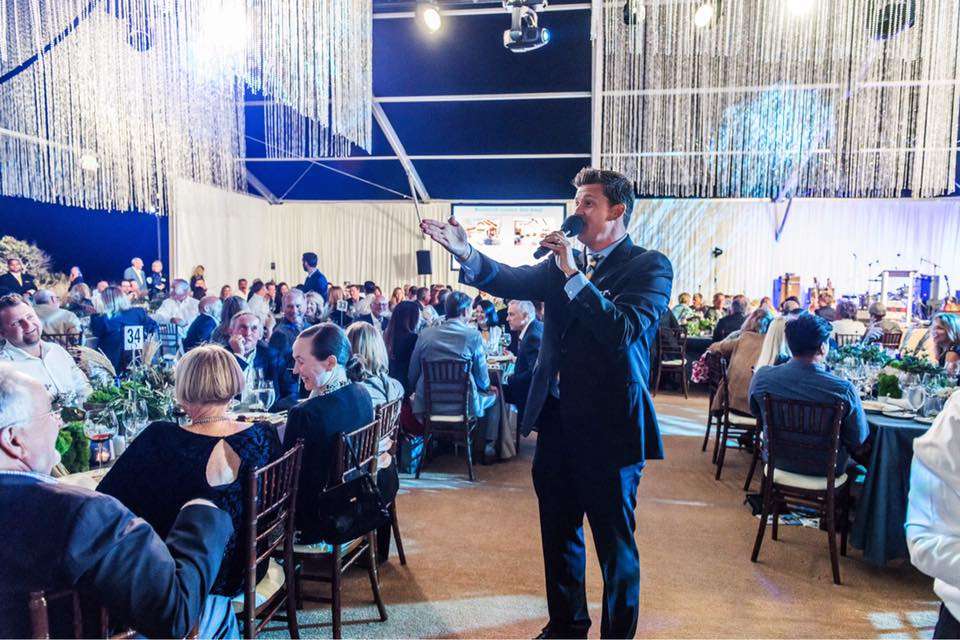 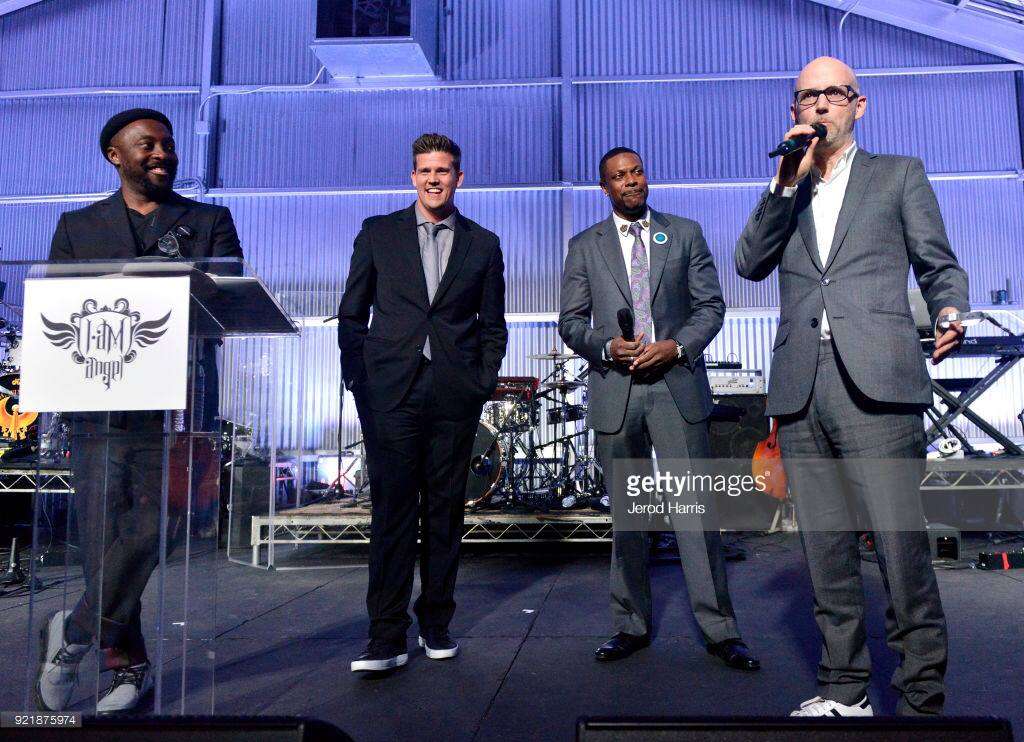 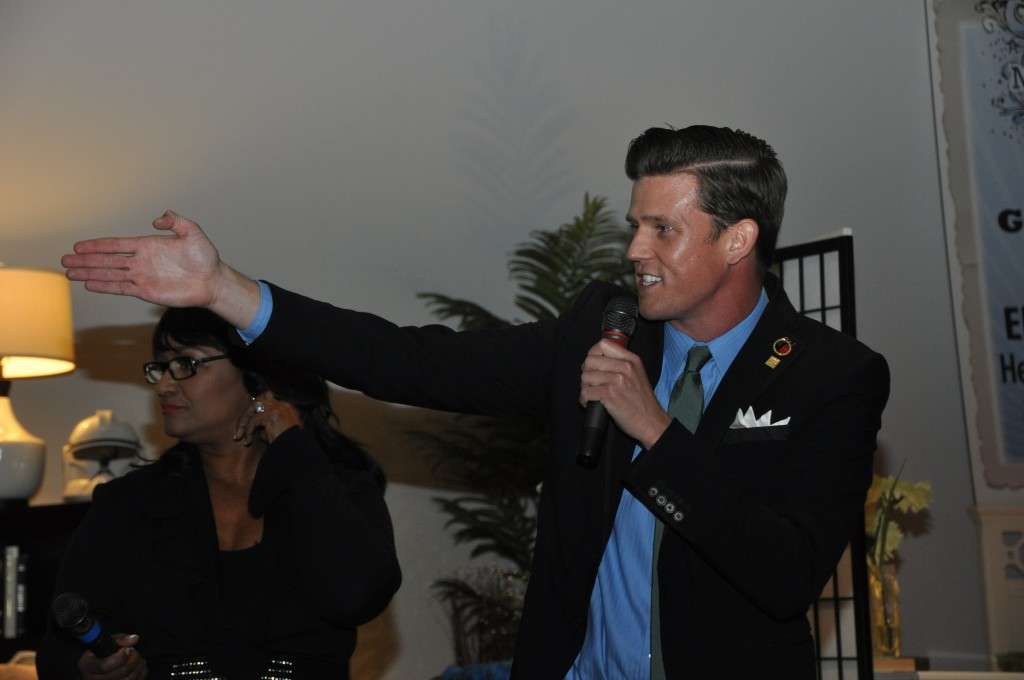